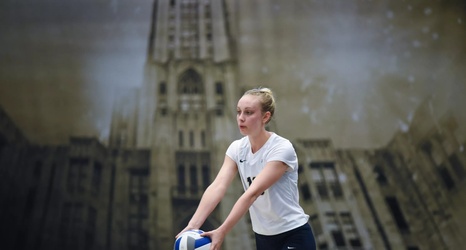 After its Blue-Gold scrimmage, Pitt’s volleyball team played its first real opponent of the 2018-19 season on Saturday. The Panthers took on the Ohio Bobcats and swept them for a 3-0 victory in an exhibition matchup.

Despite the sweep, the Panthers were tested a little. They narrowly won the first set, 25-22. They actually had to come from behind to win and had another close one in the third, taking that one by a score of 25-23. Pitt easily took the second set, winning 25-14.

Keep in mind, though, Pitt is experimenting since its early in the year.