New to the Zoo: Nate Santos commits to Pitt 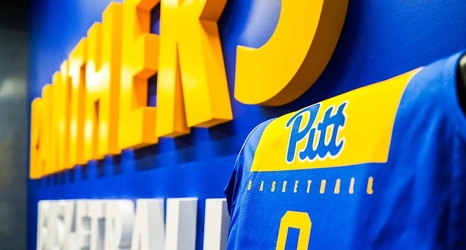 After a long wait, Jeff Capel landed the first member of Pitt’s 2021 class on Tuesday night, as Nate Santos, a coveted small forward out of the Loomis Chaffee School in Connecticut, committed to the program. ESPN recruiting analyst Adam Finkelstein was the first to report Santos’ commitment to the Panthers.

The 6’7”, 200-pound wing holds three-star ratings from 247Sports and Rivals, and the former considers him the No. 40 small forward recruit in the 2021 class as well as the No. 2 prospect out of Connecticut. In addition, Santos’ three-star rating from 247Sports is just under the four-star threshold, as his score of 88 is just two points shy of the next level.