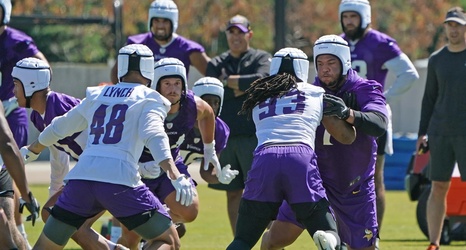 With the signing of Jones, along with former North Carolina linebacker Chazz Surratt and Ohio State product Wyatt Davis, the Vikings finalized their 2021 draft class. Jones went to the Vikings with the No. 90 overall pick in the third round of the draft and was among the last to sign with the team.