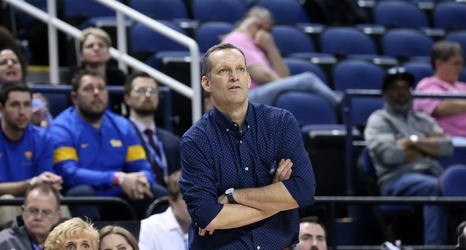 The Pitt women’s basketball team was bounced from the ACC tournament by Boston College on Wednesday afternoon, as the Eagles dealt the Panthers a 67-56 loss that ended their season. The outcome dropped the team to 5-14 and concluded Lance White’s third straight losing season at Pitt.

With the loss, White’s record now sits at 21-60, and he has yet to log a winning campaign. In addition, the former Florida State associate head coach has regressed from his first season in Pittsburgh, when the Panthers went 11-20, winning 35.5 percent of their games. Since then, Pitt went 5-26 last season, winning just 16.