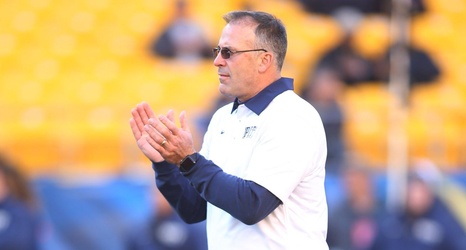 Pitt landed a four-star defensive tackle this morning. Keyshon Camp of Lake Gibson High School in Lakeland, Florida committed and signed with the Pitt Panthers this morning. He instantly becomes one of Pitt's biggest commitments of the class. He was a one time USC commitment, but on a visit to Pitt recently he de-committed from the Trojans. From there, it seemed only a matter of time until he became a Panther.

Camp is a four-star on ESPN and 24/7, and a three-star by Rivals. He had offers from USC, Alabama, Michigan, and Ohio State, Florida, Miami, Texas.....you name it.