Jeff Capel looks to be the Coach the Panthers have Needed. 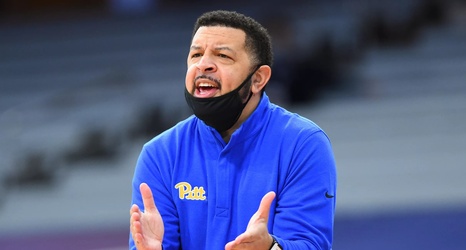 The University of Pittsburgh has always been run by it’s football program, just like most NCAA schools, but from the 1990’s on has predominantly been a basketball school. In the late 2000’s Pitt was at its pinacol in terms of its basketball program.

In recent years, Pitt has had a major fall from grace. Under Kevin Stallings the Panthers had their worst season in the programs going 8 – 24 with a 0 – 18 record in the ACC. After that season the decision was reached to relieve Stallings of his duties as head coach. This was the best decision for the longevity of the Panthers basketball program.