It’s been a while, but Pitt football finally delivers 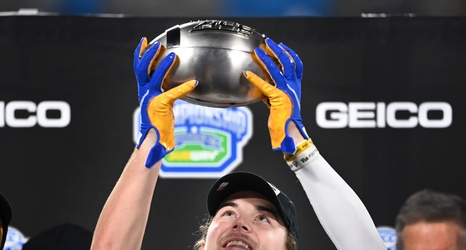 Before I arrived on campus way back in 1996, my interest in Pitt athletics was fairly limited. The lone Pitt influence I had in central Pennsylvania, in fact, was a neighbor that attended football games on occasion and would happily give me his game programs when he returned. But like most students, that changed the minute I got on campus.

I quickly went from not much of a fan to heading to every game. Most students were content with attending games but I became a bit of a diehard, reading up on the team, attending games in crap weather, and following to such a degree that I started this dumb blog years after graduation.