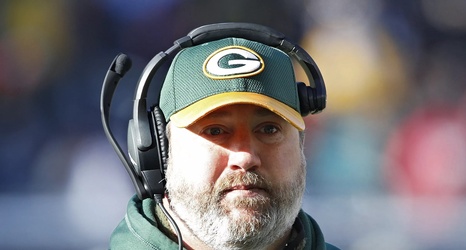 Former Pitt quarterback Alex Van Pelt was hired by Cleveland Browns head coach Kevin Stefanski to fill the AFC North team’s offensive coordinator role on Wednesday, according to NFL Network’s Ian Rapoport. The Pitt alum has served as a position coach with four other NFL teams and one NFL Europe team and brings 15 years of coaching experience to the table.

Van Pelt was most recently employed as a quarterbacks coach with the Cincinnati Bengals in 2019, but he made headlines on his way out of the Green Bay Packers organization after the 2017 season, as Packers quarterback Aaron Rodgers was notably upset with the team’s decision not to retain Van Pelt, who had coached him for the previous four years.