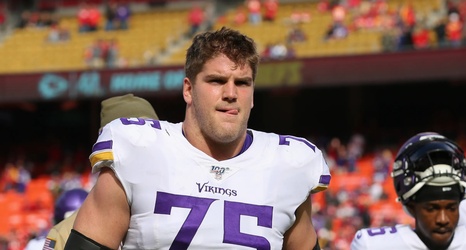 Former Pitt offensive lineman Brian O’Neill signed a multiyear contract extension with the Minnesota Vikings on Wednesday ahead of his fourth season with the team. The deal is worth an average of $18.5 million per year, according to Adam Schefter of ESPN, who reported its value at $92.5 million over five years.

“Getting to play for this team is a privilege, and I’m just honored and happy to be able to keep doing it," O'Neill told reporters on Wednesday. "The certain point [where I decided to agree to this deal] was earlier this offseason, when I said I want to be here no matter what.