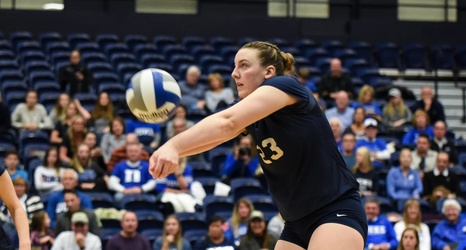 As expected, the ACC Network launching this year will offer all sorts of opportunities for conference teams to appear on TV. The biggest beneficiaries, perhaps, will be the Olympic sports teams, which have almost exclusively had their games streamed only online.

Pitt volleyball will have six of its matches aired on the network, as announced on Wednesday.

The Panthers’ 2019 schedule was just released last week and because the non-conference portion features so many tough opponents, the ACC portion was sort of lost in the shuffle. Some of that is because, frankly, the league wasn’t very good last year.