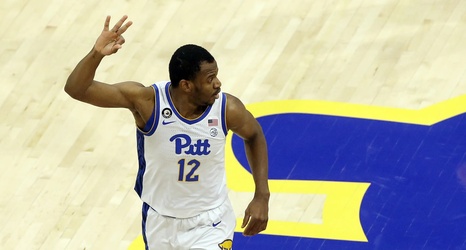 Ex-Pitt power forward Abdoul Karim Coulibaly entered the transfer portal on March 24, and on Friday, he came to a decision regarding his next destination, as it was revealed by Andrew Slater of the Athletic that Coulibaly will head to Atlantic 10 program St. Bonaventure.

The 6’8”, 215-pound power forward chose Mark Schmidt’s program over Arizona State, Bradley, Butler, Georgetown, George Washington, Marshall and Wichita State. The Bonnies are coming off their second first-place finish in the Atlantic 10 under Schmidt as well as their second Atlantic 10 tournament championship. They also made the NCAA tournament for the third time under Schmidt in 2021.