Will Suns success in Orlando make them a better team in Phoenix? 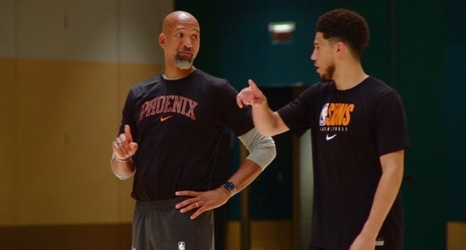 Whenever the next normal basketball season comes, the Suns will practice in a new $45 million facility and play in an arena that’s undergoing a $230 million renovation.

Even at today’s construction prices, that much money buys a lot of swank and comfort.

But it might behoove the Suns to make the new facilities a little less homey than they originally planned. That’s because the current team apparently prefers life on the road, or at least it plays that way.