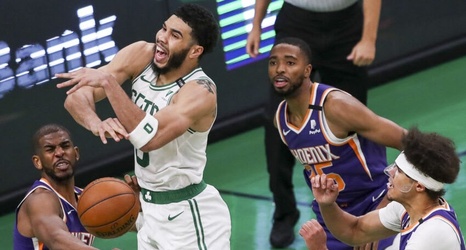 After punching through the West last year, it took an Eastern Conference powerhouse to finally vanquish the Phoenix Suns, as the Milwaukee Bucks brought an abrupt halt to their title quest during the NBA Finals. Giannis Antetokounmpo largely contributed to that effort, averaging an absurd 35.2 points, 13.2 rebounds, 5.0 assists, and 1.8 blocks per game during the six game series.

But going into the 2021-22 season, the Suns possess the third highest odds to win the Western Conference once again. This makes another NBA Finals matchup consequently vs an Eastern Conference team a notably strong possibility.