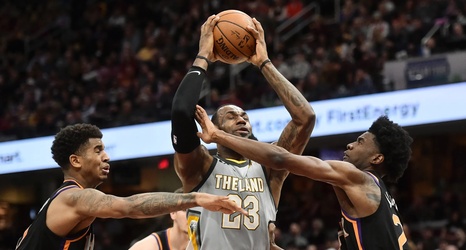 The Phoenix Suns hit the jackpot when Devin Booker fell to them in the 2015 NBA draft. Book’s scintillating game and Kobe-like devotion provided hope to a team bereft of a franchise-altering talent in the post-Nash era. Armed with a trio of high picks over the following two years, Ryan McDonough and Co. believed that the selections of Dragan Bender (4th in 2016), Marquese Chriss (8th in 2016), and Josh Jackson (4th in 2017) would combine with Devin to create the young core the franchise needed to escape the league’s basement. That vision never came to fruition.