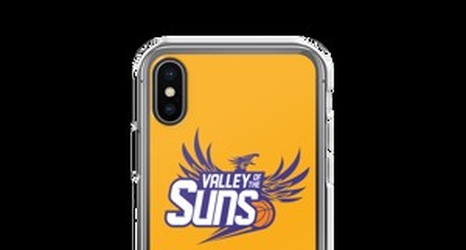 The draft day trade of T.J. Warren itself did not come as much of a surprise to many, it was how he was traded that confused most fans.

Dumped off to the Indiana Pacers with a second round pick, James Jones received nothing in return but cap space.

The Pacers were elated that they were able to add a scoring small forward to an already playoff roster without having to give up anything in return, and he has not let them down.

Indiana is 12-6 through 18 games and Warren has been a big part of it.