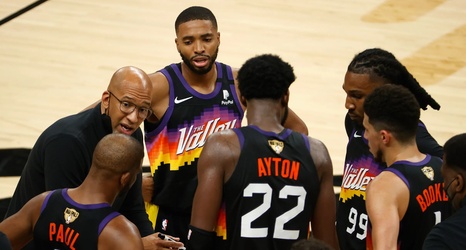 Though James Jones is still in the early stages of his tenure as Phoenix Suns general manager, he has already shown the ability to bring in high-level talent via trade and free agency that fits well together. The way he’s gone about it, however, increasingly puts pressure on the team to win a championship now and will make it more challenging to stay at a championship level into the future.

On the surface, you could make the case this Suns roster looks a lot like the middle of the 2000s, when Steve Nash was acquired and the young depth began to peter out gradually.