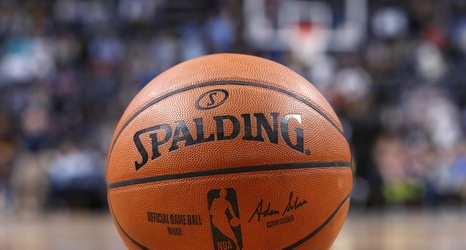 I first speculated back in March that if regular season play were to resume, Phoenix Suns home games would have to take place at Veterans Memorial Collesium, affectionately known as the Madhouse on McDowell. That has since been confirmed and in addition to any home games that might be played, the Madhouse is serving as the sole Suns’ practice facility now that the NBA has allowed individual workouts.

Just to do a written-word equivalent of a Tik Tok I-told-ya-so dance (yep, I’m one of those 30-plus-year-olds who jumped on the bandwagon during quarantine), I also did some light-hearted speculation on which players would take advantage of the new, relaxed rules that allow players to participate in these workouts.