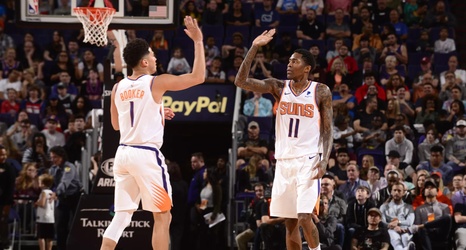 First of all, kudos to Seth Partnow of the Athletic for saving himself a bit of social media hate by grouping players into tiers rather than making a true ranking.

But also, boo on Seth for leaving players in wide swaths of groups, as if we would be okay with “Deandre Ayton is somewhere between the 80th and 125th best player in the NBA.”

Context: there are about 450 players in the NBA. Ranking anyone among the top 125 players means you believe that player is in the top 25% of all NBA players.