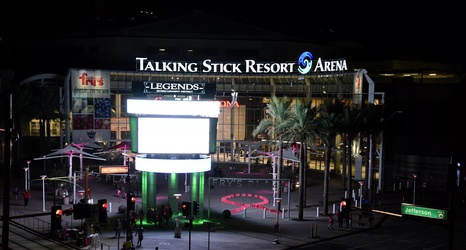 We are down to the final four to host the 2026 NCAA Women’s Final Four and Phoenix, Arizona is among that final four.

Your Phoenix Suns, along with the city of Phoenix, Phoenix Mercury, Arizona State University and the Phoenix Convention Center collaborated on the pitch.

Those pitches are virtual and Phoenix took its turn wooing the NCAA on Thursday.

“The championships have really become part of the core DNA of who we are as a state,” Todare said.