Suns to sign rookie Ray Spalding through next season 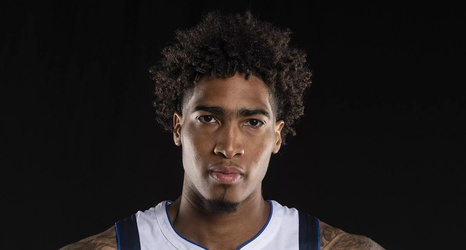 You know the Phoenix Suns have been in rebuild mode for about half our lifetimes, or something close to that.

Superfan Rhett Reese — not just a Suns fan but also the maker of the Deadpool movies and a number of other hits — has a son who’d never even experienced a Suns win until last week.

Personally, I’ve aged like Rose on the Titanic since the Suns last won a playoff game.

Half a lifetime into a rebuild, let’s have not one, not two, not five but SIX rookies on this year’s edition of the Phoenix Suns!