Suns Seven Games at a Time: 49-game review, predicting next 7 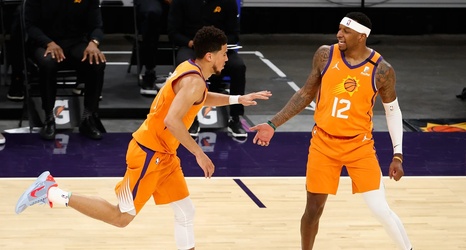 The end of the trip known as the regular season is in sight. Following the game on Monday night in Houston, Phoenix has completed 49 total games this season out of 72. We are officially past the two-thirds mark as 68 percent of the regular is in the rear view.

As we have documented the journey of the 2020-21 season though the ‘seven-games-at-a-time’ lens, it is impressive to see how they have performed thus far:

This season carried plenty of expectations following the decisions James Jones made relative to the roster.