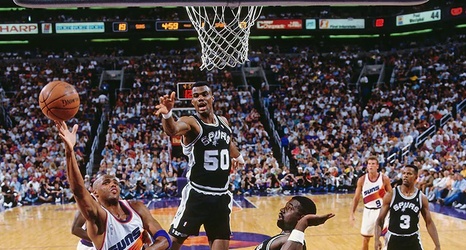 Following a historic season, the Suns built a 2-0 lead in the Western Conference Semifinals, but the Spurs held serve at home to tie the series 2-2. In the Game 4 loss, the Suns struggled shooting from the field while the Spurs controlled the boards and consistently got to the free throw line.

Neither team had lost at home in the series throughout the first four games as they returned to Phoenix for a pivotal Game 5 matchup at America West Arena.

Homecourt advantage was crucial in the first four games and the Suns hoped it would stay that way entering Game 5.