Suns could be among the oldest in the league next year 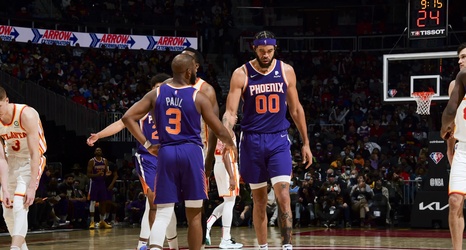 By now, you are very aware of the Phoenix Suns relative disdain for young prospects as they try to build a championship team. The last time they used a draft pick on a rookie was Jalen Smith in 2020. That was three drafts ago!

Since that draft pick, the Suns have won more regular season games than any other team and appeared in six playoff series in that time as well, tied with the Milwaukee Bucks for the most playoff series and most playoff games played since the Bubble.

They’ve done it with a fairly young core… but not that young.