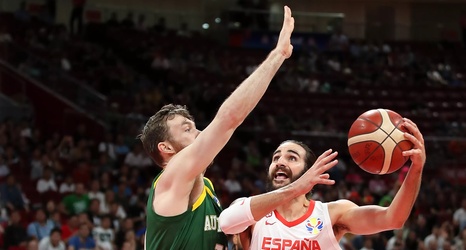 Phoenix Suns new starting point guard Ricky Rubio led his country to the Gold Medal in the FIBA World Cup, as Spain soundly defeated an Argentina squad that finally turned back into a pumpkin at the hands of Spain’s stifling defense. The final score was 95-75 after Argentina had briefly cut the Spanish lead to 11 in the middle of the fourth quarter.

In the bronze medal game, Australia lost to France to kill their medal hopes and ruin their memory of what was shaping up to be a great tournament for the Boomers.