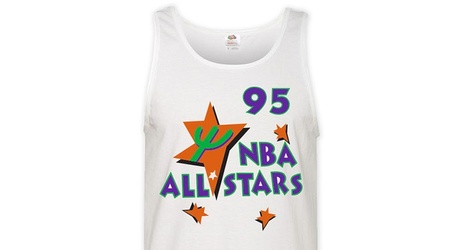 Ricky Rubio hasn’t played a game yet for the Phoenix Suns, but he’s already showing the organization and fanbase what he is capable of on the court at a global scale. Not only did Rubio lead the Spanish National Team to win the gold medal at the FIBA World Cup 2019, but he earned himself the TISSOT Most Valuable Player Award in the process for his dominant play throughout the tournament

The 28-year-old point guard guided Spain to their first FIBA World Cup championship since 2006 while leading the team in scoring (16.4 ppg.) and assists (6.0 apg.