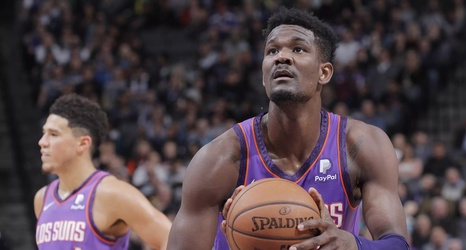 In a fascinating project conducted by Zach Kram of The Ringer this week, the Suns ranked sixth in terms of five-year projected wins above replacement (WAR) for under-25 players.

The rankings were driven by FiveThirtyEight’s CARMELO player projections, which forecasts the level of production provided by NBA players. From there, Kram developed a wins above replacement metric and filtered out all players older than 25. The WAR metric in this case compares projected production to what a minimum-contract or two-way player would produce in the same circumstances.

Then, Kram added up the total five-year projected WAR for all of a team’s players younger than 25 and ranked the sum of those WAR projections.