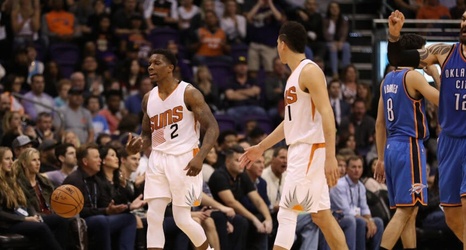 Oddly enough, the most influential factor turning the Phoenix Suns into such a loveable and already legendary team this year seems to deal with their lackluster past—rather than actual play.

Obviously, Devin Booker’s emergence as a top NBA player has played a significant role, as has Chris Paul’s long-awaited ascension to the NBA Finals, inspiring the countless basketball fans who watched him painfully come up short for 16 years. But still, Phoenix’s quick transition from a team once difficult watch, into a dazzling show which nobody wants to miss puts them over the top as the NBA’s most tremendous story perhaps since the “We Believe” Golden State Warriors.