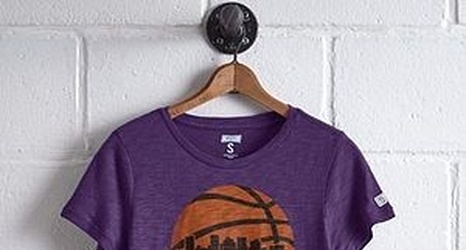 While you were sleeping, Phoenix Suns newcomers Ricky Rubio and Aron Baynes battled it out in the FIBA World Cup semi-finals in what was arguably the best game of the tournament.

After a dramatic ending, Ricky Rubio claimed victory over his new NBA teammate, Aron Baynes, as his Spanish national team topped the Aussies in double overtime by a score of 95-88.

I can only hope there was an off-the-court, friendly wager made between these two before the game. I’m not talking about a monetary bet, but one of those loser-gets-embarrassed bets.