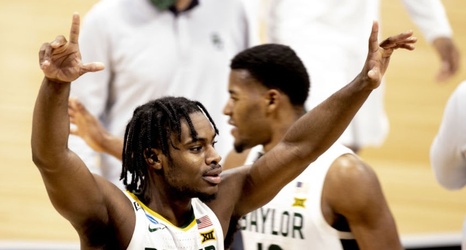 The Phoenix Suns own their No. 1 pick in the July 29 NBA Draft, and a few recognizable names are under consideration. Tune in on Saturday and Monday to watch these guys.

The 2021 Final Four, which features Baylor-Houston and Gonzaga-UCLA, provides quite a few players projected to be chosen in the two-round draft.

The Phoenix Suns targets for the 2021 NBA Draft include several playing in the Final Four, from useful bigs to wing and shooting depth.

The Phoenix Suns are without their 2021 second-rounder, so this draft (barring a trade) will be a one-and-done.