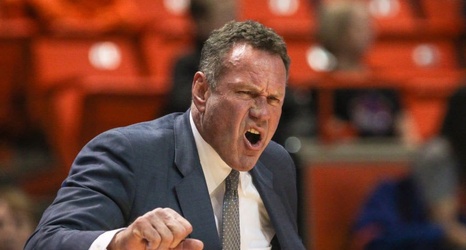 Former Phoenix Suns star, Dan Majerle, was fired from GCU back in March, and now he is suing the university for severance money he feels he is due.

Well, this escalated quickly. After GCU fired former Phoenix Suns in a somewhat surprising move, the situation has gotten a bit nasty. According to the Arizona Republic, Majerle is suing his former employer for what most people sue for…more money.

According to the complaint:

“GCU has already begun a campaign to disparage Majerle as part of its effort to avoid its severance obligation to Majerle by creating false and pretextual reasons for Majerle’s termination that are not ‘Cause’ for termination under the Agreement and that were never asserted during his employment as potential grounds for termination.