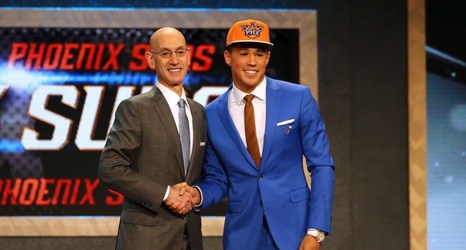 The Phoenix Suns’ NBA season is into the final leg before the playoffs, and it is important to keep the bigger picture in mind, particularly as Suns fans.

Most power rankings are consistently placing Phoenix among the league’s best teams, Chris Paul has proved as impactful as advertised and the young team has solidly built on the momentum of the 8-0 bubble run of last season.

Look a little closer though and you will see plenty of naysayers, NBA enthusiasts, and even Suns fans that are discrediting this year’s success.