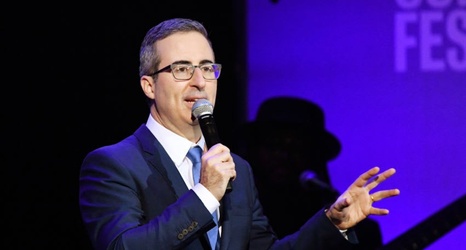 The Phoenix Suns were not featured on the last two episodes of The Last Dance, but two players did make a brief appearance on another Sunday night show, Last Week Tonight.

While most of the sports world was tuned in to the final two episodes of The Last Dance, Phoenix Suns stars Deandre Ayton and Devin Booker made a brief cameo on HBO’s Last Week Tonight with John Oliver.

If you’re unfamiliar with Oliver’s show, he does a quick recap of the week followed by a lengthy deep-dive into a nuanced political or social issue.