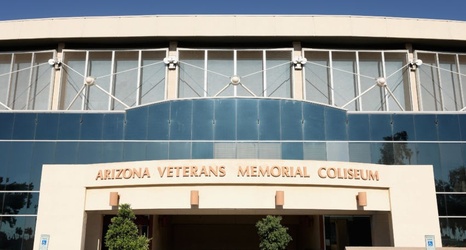 The Phoenix Suns and Mercury will be making the Madhouse on McDowell available for a polling center for this year’s November election.

One of the actions the NBA took after the playoff stoppage was to organize a task force to make it easier for people to vote. Right now, there are a lot of empty arenas just sitting around doing nothing, and so many teams have been encouraged to offer these arenas to cities as polling centers. The Phoenix Suns and Mercury can’t offer Talking Stick Resort Arena due to the transformation project construction, so they have offered the next best thing: The Madhouse on McDowell.