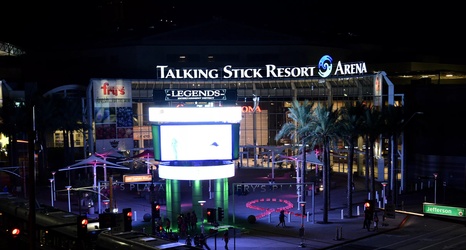 Championship basketball will be played in Phoenix in 2026.

That year’s installment of the NCAA Women’s Final Four will commence on the floor of your Phoenix Suns.

“For little girls, young women, to be able to see this type of event up close, I think it’s going to be really inspirational,” said Ralph Marchetta, Senior Vice President and Arena GM.