New SuperSonics? L.A. Mambas? Is it time for the NBA and other pro sports leagues to expand? 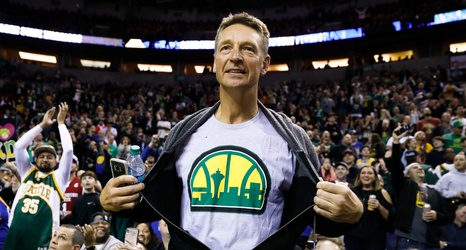 Makes me wonder whether this is a good time for expansion.

It would entertain fans in new cities, create jobs and help respond to calls for diversity at the executive and front office levels.

There’s been talk of growth in the NBA for years, focusing on the West for several reasons.

Seattle has wanted a new team ever since the SuperSonics left for Oklahoma City in 2008.

Las Vegas has the foundation for a new team, from hosting the NBA’s Summer League each year and having the WNBA’s Aces in place since 2018.