Marcin Gortat jumps on the Phoenix Suns hate bandwagon, needs to shut up 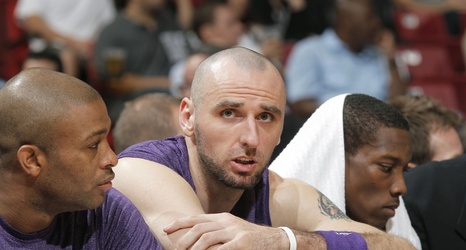 He joins Draymond Green who boarded a few days ago over his perceived [expletive]-ness of the franchise due to Marquese Chriss‘s underwhelming development during his two years in Phoenix.

At least Gortat’s quote on a Polish podcast was funny:

“From a basketball standpoint it was great but when it comes to everything else Suns is the worst organization I’ve ever played for and they can quote me – it was a big brothel on wheels and to this day I think it hasn’t changed because some people working there should never manage this team.