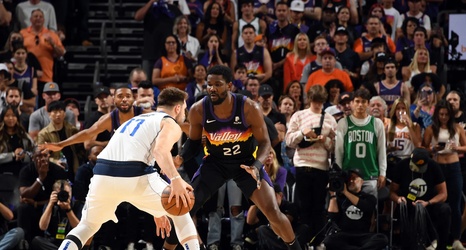 Back in 2018, there was a heated debate over who the Phoenix Suns should take with the first overall pick. The team was desperate for a point guard to pair with rising star Devin Booker, but the physical presence of a well-known University of Arizona center was enticing.

One camp sided with a foreign player in Luka Doncic who, although he was young, was a EuroLeague MVP. He was a point guard who possessed size and court vision. He even had a relationship with then head coach Igor Kokoškov.

The idea of having a primary ball handler to relieve Devin Booker of the stress and strain seemed attractive.