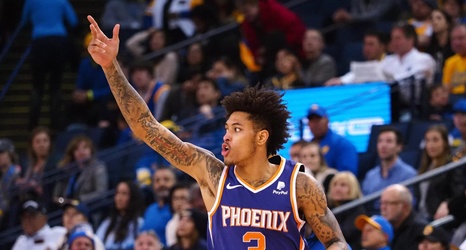 Kelly Oubre Jr. is set to become a restricted free agent this offseason, but it looks like the Valley Boyz moniker he dubbed for this young Phoenix Suns team shortly upon his arrival is now secured. Oubre Jr. has teased multiple times throughout the season that merchandise was eventually coming, so this could be laying the groundwork to unveil it after officially re-siging in July.

Once I saw the Suns’ newest wing, who has quickly become a fan favorite, tweet this, I had to weight in with my own prediction.