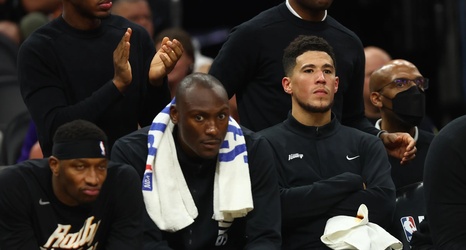 All teams lose. The Los Angeles Lakers and the Boston Celtics lose. The New York Yankees lose. So do the Green Bay Packers and Manchester United. But most teams aren’t loser teams. Most fans don’t just expect to lose, no matter how good things look at the moment.

But some fans do. Washington State Cougars football fans have a short phrase: “Coug’d again,” to describe the experience of believing in a team that will inevitably disappoint them.

This is also a sentiment that has bound, at various times, fans of teams like the Chicago Cubs and Cincinnati Bengals.