Huh? The Suns just sold their G League team to the Pistons after ‘an extensive internal review’ 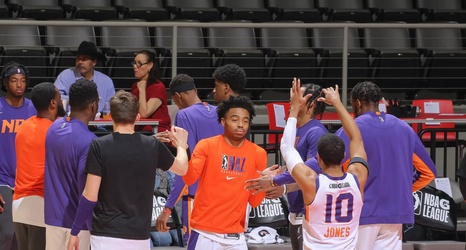 The Suns announced on Wednesday morning that they will move on from the G League after the 2020-21 season and sell off the Northern Arizona Suns.

The team will change ownership to the Detroit Pistons, who will relocate the franchise to Detroit. In a press release from the team, general manager James Jones said the decision came after “an extensive internal review.”

Here’s what Jones said prompted the move to get away from the G League entirely:

- The Suns’ team priorities drive our decision-making which in this case is the development of the youngest roster in the NBA.