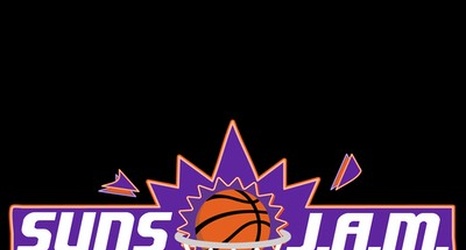 Last night, the T-Wolves showed the Suns that they won’t go down without a fight and if they don’t give them the respect of a full fight, they will make them regret it.

That was yet another example of a poor loss on the team’s schedule due to them not bringing their A-game against a lesser team.

Phoenix got popped in the mouth and hopefully now with that taste of blood, they come ready and show that was a fluke and once again remind the basketball world what they’re about this season.