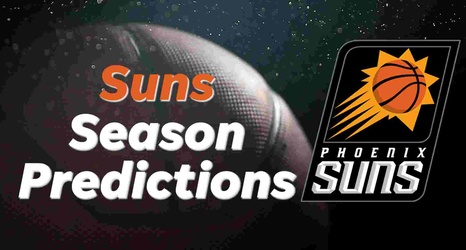 azcentral sports staffers give their win-loss predictions for the Suns season and share what they are looking for from the team. Brian Snyder, Arizona Republic

Devin Booker has heard what’s been said about the Phoenix Suns – and wants to discontinue that negative narrative.

“We have to change that perception of us through the referees, through the whole NBA," Booker said. "That’s what we have to do."

That hasn’t stopped players in the NBA from taking shots at them.

Last week, Draymond Green said the organization was “terrible” when his new Golden State teammate, Marquese Chriss, was in Phoenix for two seasons (2016-18) before being traded.