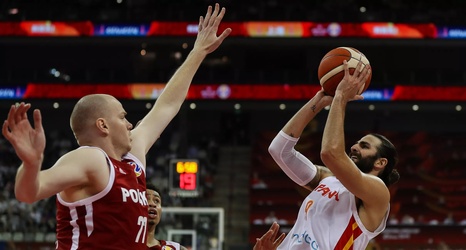 The FIBA World Cup is down to the Final Four. As a whole, the tournament has been a spectacle, showcasing basketball talents across the globe. Yes, there can only be one gold medal winner, but that doesn’t mean other players won’t be leaving the tournament as winners as well. With that, let’s take a look at whose stock we are buying after the most recent set of FIBA Games.

Aron Baynes has been nothing short of dominant in the FIBA World Cup. He’s been the defensive anchor and physical tone-setter for the undefeated Australian Boomers while also putting up 13.