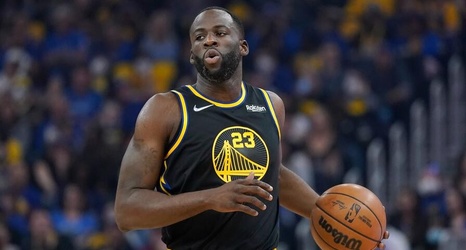 In a traditional FanDuel NBA lineup, you have a $60,000 salary cap to roster nine players. In the single-game setup, the salary cap is the same, but the lineup requirements are different.

You select five players of any position. One of your players will be your MVP, whose FanDuel points are multiplied by two. You also select a STAR player (whose production is multiplied by 1.5) and a PRO (multiplied by 1.2). Two UTIL players round out the roster, and they don't receive a multiplier for their production.

This makes the five players you select important in more than one way, as you need to focus on slotting in the best plays in the multiplier slots rather than just nailing the best overall plays of the game.