Crowder, Suns agree to find him a new home team — what is going on here? 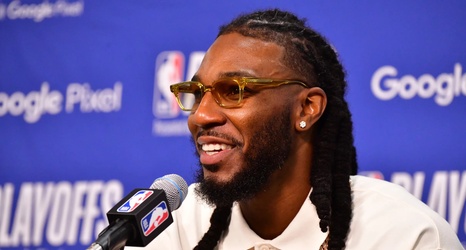 On Sunday, the Phoenix Suns sent out a press release that they and starting forward Jae Crowder “have mutually agreed that he will not be with the team for training camp”.

Crowder-time is over, Suns fans.

All summer Crowder’s name has been mentioned in trade talks by the Suns, while Crowder has been periodically firing back on social media with hints that he’s ready for a change.

CHANGE IS INEVITABLE.. GROWTH IS OPTIONAL.!! I BELIEVE ITS TIME FOR A CHANGE… I WANNA CONTINUE GROWING.!

Fans hoped maybe Crowder was simply at the hair salon, ready for a new style, but the writing has been on the wall for a while.