Checking on recent former Suns around the league: Bender, Chriss, Jackson, Melton, Len all having fun 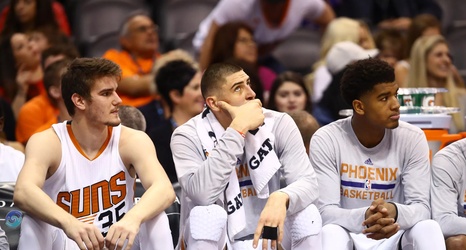 Ahh, the joys of going through a nearly decade-long rebuild include watching some of your favorite failed draft picks having success elsewhere.

Many of the Suns failed prospects are still in the league and carving niches on other teams. Not as stars, but more as role players.

They are all free agents this summer. Read below, and then vote on which one you would most want back this summer.