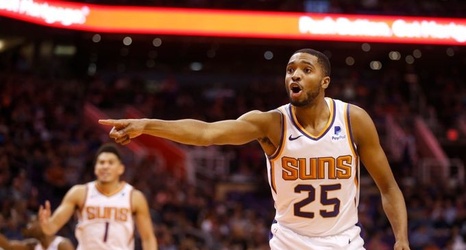 SACRAMENTO – The new home for the Sacramento Kings – Golden 1 Center – is even newer to Jimmer Fredette.

The Kings played in Arco Arena when Fredette started his NBA career with them in 2011.

“I’ve never been here so it looks great,” Fredette said. “The old Arco Arena was special. It was older and a little more run-down and everything, but people loved it and it got real loud in there.”

Out of the league since 2016, Fredette will make his NBA return Saturday with the Phoenix Suns against his first team at Golden 1 Center.