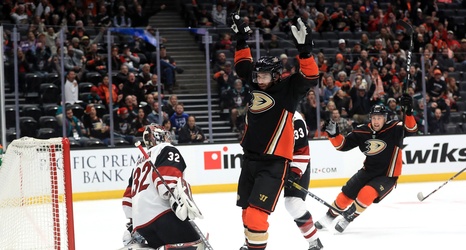 Last night against the Anaheim Ducks the Coyotes were given plenty of chances. The Coyotes had 5 power plays last night, and failed to score a single goal on the PP, in fact, they actually did the exact opposite.

There are not many worse things than not scoring on the power play. The only thing that does come to mind to me is giving up a goal on the power play. Shorthanded goals kill a team’s momentum and just change the entire dynamic of a game.

Scoring a goal shorthanded gives the team that scored it the mentality that no matter what they do they are going to find a way to score and win.