Curious season ahead for the Arizona Coyotes 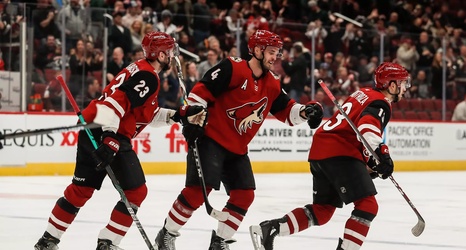 The 2020/21 NHL season will be one of intrigue and the same can be said for the Arizona Coyotes, who have plenty of questions surrounding them.

The 2019/20 season can be characterized by supreme highs, such as sitting atop the Pacific Division at Christmas, the blockbuster trade for Taylor Hall, and defeating Nashville in the play-ins, as well as the lowest of lows, including the injuries leading to a capitulation of form in January/February, the demolishing at the hands of the Colorado Avalanche and the messy separation from then-GM John Chayka.