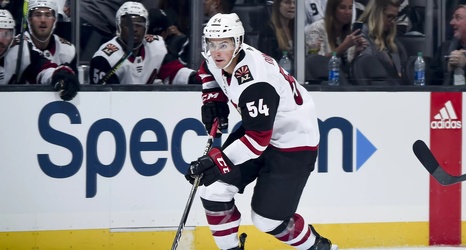 Our first entry in our 25 under 25 series reveals that the entire naming convention is a lie. Three players were tied for the final spot, and rather than have a tiebreaker we are going to do brief profiles of all three.

Of the three tied players, Dineen is the oldest and furthest along in his development.